DENVER, Aug. 28, 2012 -- "Mitt Romney is the architect of Obamacare," said Jefferson George, the president of American Right To Life Action, a conservative 527 group. "Romney has already implemented what Barack Obama and Hillary Clinton only dream of: homosexual marriage, tax-funded abortion on demand by health care reform with the individual mandate, robbing religious freedom from pro-life hospitals. The list is long. If anyone believed the 'lesser of two evils' con, they'd have to vote for Obama."

"Strategists say that independents decide elections," said Darrell Birkey, the ARTL research director overseeing the new RepublicansAgainstRomney.com site. "So the only way for pro-lifers to get candidates who won't kill unborn children is to become independent enough to oppose liberal, pro-abortion, pro-homosexual, politicians like Mitt Romney." 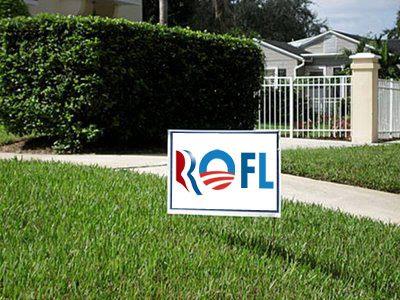 Agreeing with ARTL is the longtime vice president of the nation's first "right to life" group. "The Republicans Against Romney site documents that the excuses the campaign makes for Mitt's anti-child, anti-free-market, anti-family actions are nothing but lies," said Colorado Right To Life's Leslie Hanks. "Sadly, conservative talk show hosts lap it up and repeat the lies. This website even offers a $100 reward for corrections to errors of fact."

According to the site: Romneycare is fundamentally a liberal, socialist program with its individual mandate; Romneycare saps the federal treasury; Romney's top consultants aided the development of Obamacare; Romney put Planned Parenthood on the "health" committee that, from day one, offered $50 tax-subsidized abortion on demand; with all this and much more happening years after Romney's fraudulent 'pro-life' conversion. And still today Romney plans to nominate justices "like John Roberts," who upheld Obamacare. (ARTL officials publicly opposed Roberts' nomination back in 2005.)

"And ironically," adds Birkey, "the 'legitimate' rape issue is Romney policy, not a Todd Akin policy. The congressman advocates protecting every child, but it's Romney's rape exception that requires determining whether or not there was a rape."