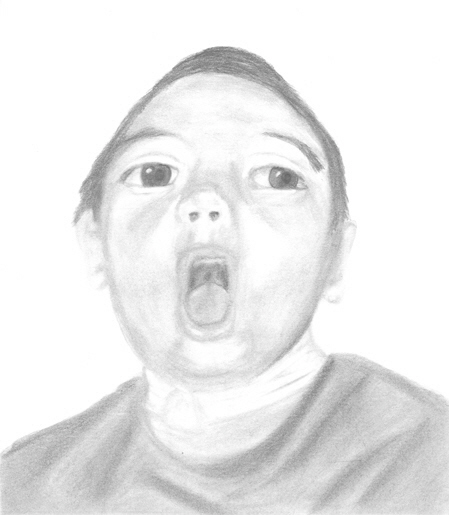 Euthanasia is Wrong: Dylan's murder may help more folks understand why. Do you think more people would have realized killing Dylan was wrong if they had used a gun?

The eight-page Denver Post article, Letting go: Dylan's last days, by reporter Kevin Simpson who witnessed the lengthy process, gave various justifications and reasons for starving Dylan: he had cerebral palsy; he had a few seizures a day some as long as forty minutes; he had more bad days than good days.  Morally, it is justifiable to allow a dying person to die; it is wrong to starve to death someone who is not dying.  Unlike animals, God made man in His image; and in addition to prohibiting murder by “the law written in their hearts, their conscience” (Rom. 2:15), God also explicitly commanded in Scripture “do not kill the innocent” (Ex. 23:7; Ps. 94:21; etc.) who are not convicted of a capital crime.

The Denver Post article never identified the specific criteria which convinced them that this family could justifiably deny food to Dylan and starve him to death.  Obviously, the reporter and the parents (along with relatives and friends, subsequent Post letter writers, Children’s Hospital, etc.) were convinced (though wrongly) by some combination of Dylan’s particulars that it was morally acceptable to stop feeding him.  The Post reported that “national experts on child hospice and palliative care point to a million kids in the United States who live with a serious chronic or life- threatening condition,” any number of which now are obvious candidates for consideration for starvation.  And Children’s Hospital’s ethics committee considers starvation for “five [children] each year,” whereas “more than half the time - doctors allow death to occur [starvation] without such consultation.”  As Simpson wrote in his own words, “In Colorado, more than 4,000 families have a child with a life-limiting illness… and any of them could ultimately face a choice between prolonging life and ending it.”  Thus, America’s child euthanasia stage has emerged.  Yet the Denver Post did not identify exactly which conditions supposedly justified this intentional starvation; therefore, this table lists all the negative descriptions of Dylan documented there, in order of their appearance in the article.

As you read these conditions, notice that none could justify intentionally starving anyone.  Of course, losing Dylan to complications from cerebral palsy would be sad, but of course, not immoral; however this boy did not die from cerebral palsy, he died from being starved:

Dylan "spoke" by "rigid muscles"
Dylan had "a discolored tongue"
Dylan took "heaving breaths that whistled and gurgled"
Dylan had a "tracheotomy tube"
Dylan achieved "no [annual] developmental milestones"
Dylan never took his "first steps"
Dylan never spoke his "first words"
Dylan never did a "first anything"
Dylan's "seizures had intensified"
Dylan had "spasms repeatedly" despite medicationDylan a few times daily
Dylan's "body would shake" from seconds to "as long as 40 minutes"
Dylan's "energy would… 'flop him like a rag doll.'"
Dylan would "shiver uncontrollably"
Dylan was "tube" fed from "his first month"
Dylan's "seizures worsened"
Dylan's parents broke off their engagement in "the difficulty of caring for a severely disabled child"

Then the Denver Post specifically identified this condition as coinciding with the mother's acceptance of the possibility of starving Dylan: Her son's "bad days began to outnumber his good ones." See more at ARTL's website DylanWalborn.com.

And for more information, email, write, or call us: