Compromised: Heartbeat Bills: The number of unborn children killed under a "heartbeat bill" easily can increase dramatically and this is the predictable consequence of any such immoral child-killing regulation. By the law of unintended consequences, if a "heartbeat bill" becomes law, there would be a predictable explosion of the routine use of the Morning After Pill.

Without personhood enforced, the child's right to life is denied. So people find ways to comply with the rules for killing unwanted children. Roe v. Wade proclaimed the gestational age at which states can prohibit the killing of the unborn child, and in that fundamental way a heartbeat bill is merely a variation on the immoral Roe ruling. And as a heartbeat bill regulates the timing of killing the child, it inherently undermines the recognition of that boy or girl's God-given right to life and personhood. So being instructed by the "pro-life" law that they can only kill their children in the earliest weeks of their lives, a greatly increased percentage of women and young girls, at great risk also to their own health, will start popping Plan B like a vitamin with their breakfast. As sure as the sun rises in the morning, a heartbeat bill will help mass market the Morning After Pill. Then multiple factors including biological, economic, and behavioral, can easily combine to kill millions of additional children who, without their mothers even knowing they are there, nor having even a chance for a change of heart, will get flushed down the toilet, children whom we will all meet when we stand before God.

Thus because the heartbeat bill is not principled and is not based upon the God-given right to life, that strategy will predictably backfire and kill even more children but rather than by a scalpel, by a chemical weapon. Any abortion regulation is immoral if it creates a protected "class" of children that makes it obvious that there is also an unprotected "class," as in this case the tiniest children and those with quiet heartbeats. Historically, efforts at 100% abortion bans did not create an obvious unprotected class of children, and so, as explained below in The Esther Analogy, such bans could not be considered compromised.

Another Abandoned Baby: The pro-life industry abandons the smallest victims. Consider the intersection of the heartbeat bill and a sexual assault in Utah of a 13-year-old girl. She was given the Morning After pill by her rapist. Abolitionists warn people about the youngest victims of chemical abortion, the younger and younger girls who use Plan B, and the unborn kids they kill, all abandoned by the child-killing regulators at National RTL. 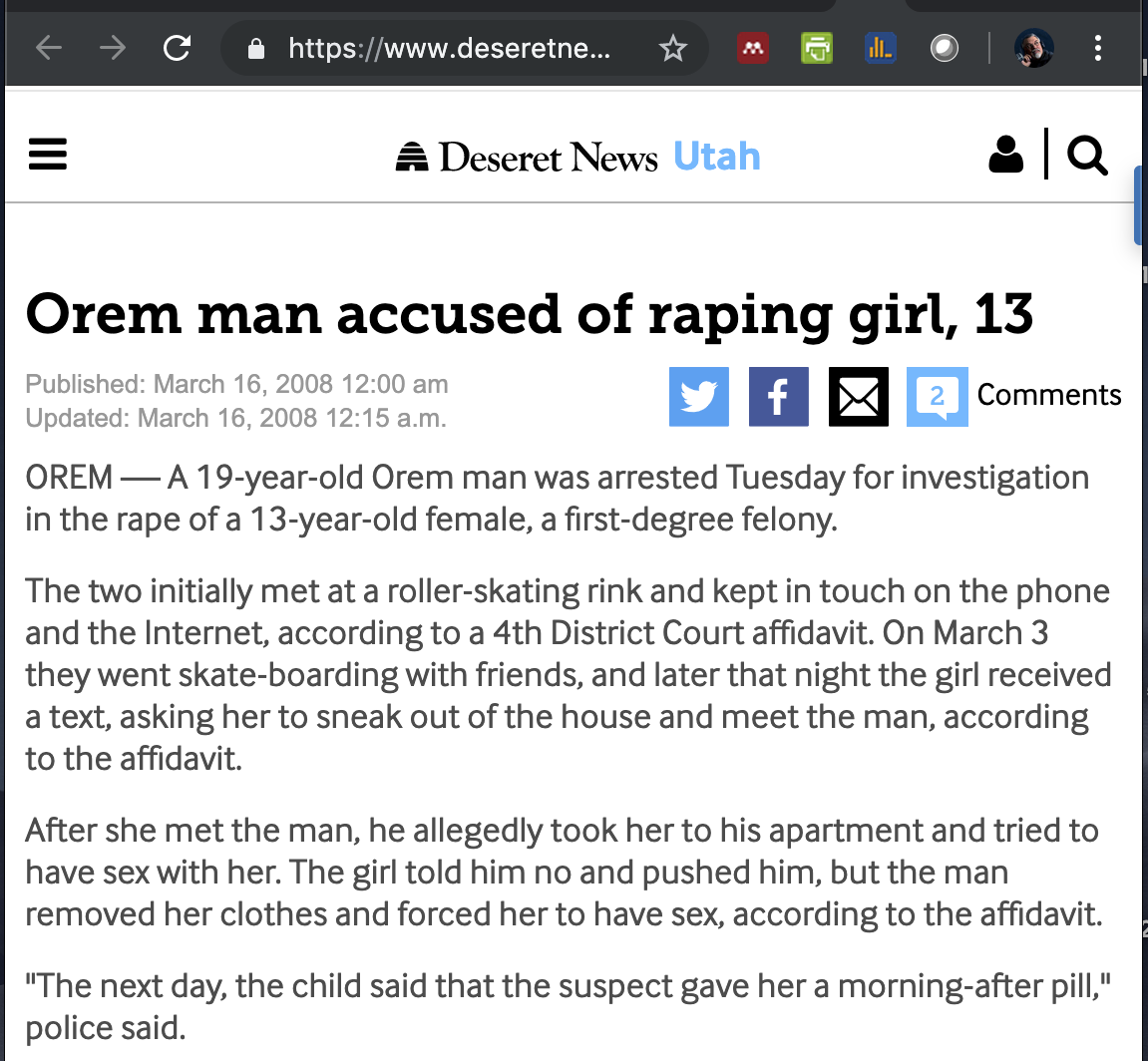 * A Person is a Person: Colorado's 2008 personhood petitition drive stopped at the Denver premier of Horton hears a Who! During the Dr. Seuss movie, the folks who would soon form American RLT met up with Colorado for Equal Rights at the opening of the animated version of the classic children's story that ends with the line, "A person is a person, no matter how small." Watch the excellent Denver 9News report! 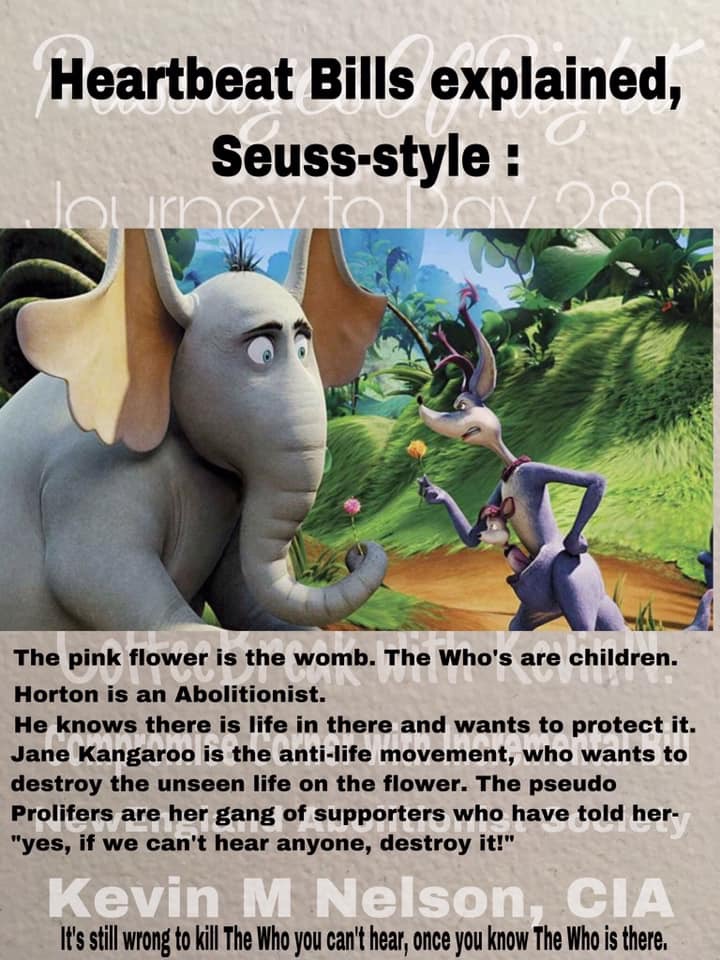 * Horton Who? Also reported by the Denver Post, Denver's NBC affilate reports on the anti-abortion personhood event at the Colorado premier of Horton Hears a Who... 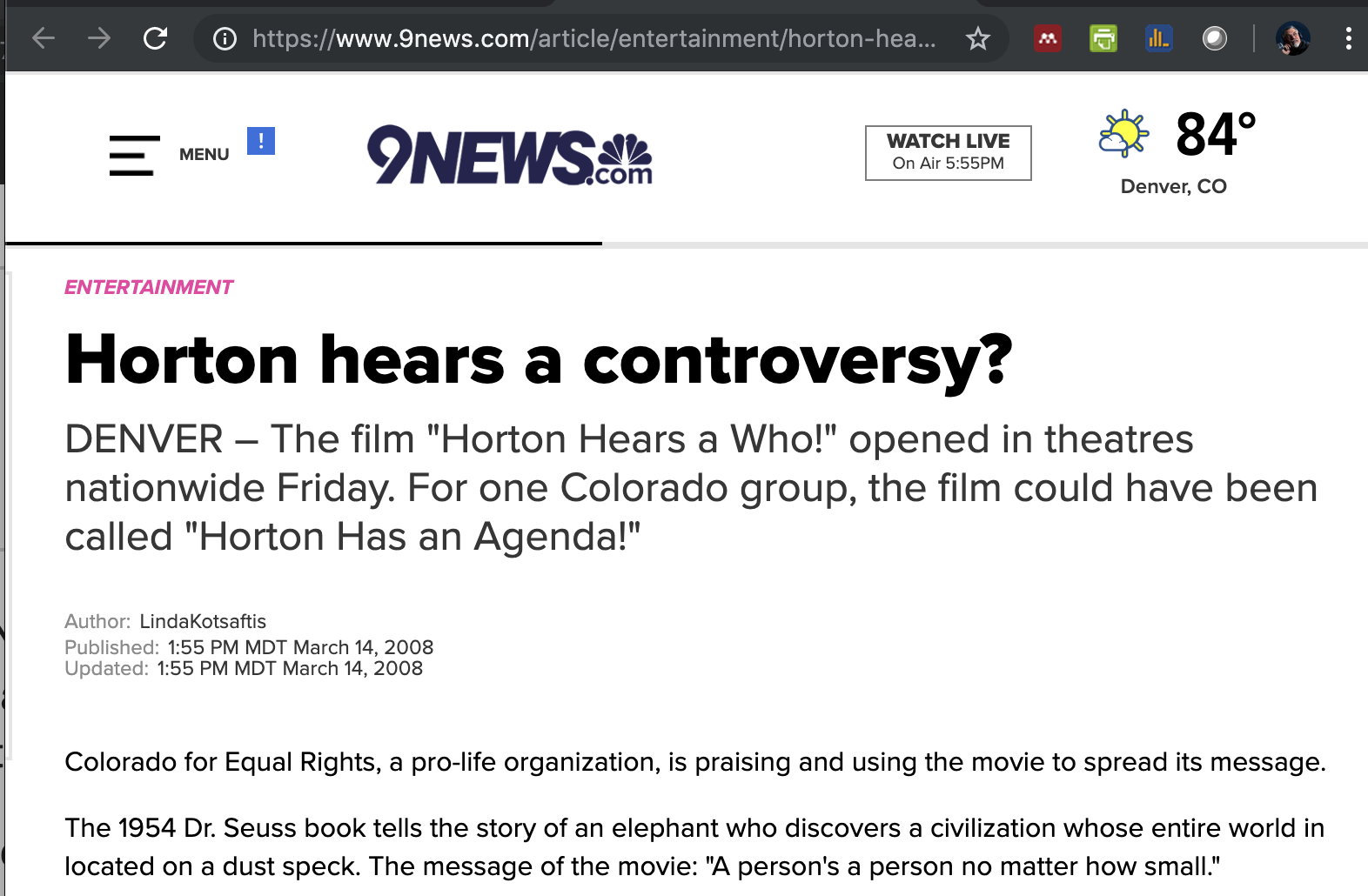 * Judie Brown Challenged Bishops: Back then in 2008, Georgia, Montana, and Colorado Catholic bishops all opposed their states' personhood efforts. American Life League (ALL) president Judie Brown challenged their position with an article on Alan Keyes website. 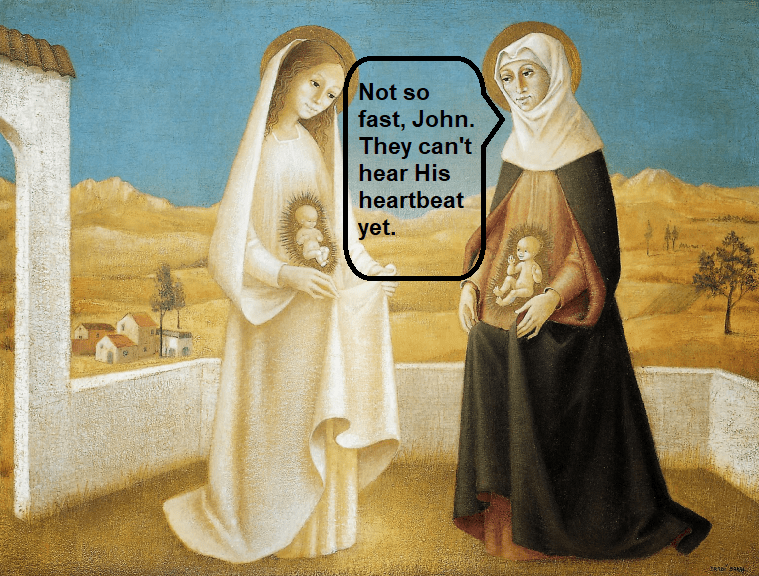