(Updated Dec. 12, 2020) Pro-life abortion regulations have backfired and actually help sustain the abortion industry. This article documents this. So not surprisingly, in 2011 the founder of the National Abortion Federation, "pro-choice" activist Frances Kissling, wrote in the Washington Post that the "abortion rights movement" must itself advocate for regulations, including clinic regulations, parental involvement, and a ban on late-term "post-viability abortions except in extreme cases." Why? Kissling wants to ensure the long-term survival of the abortion industry and therefore argues that, "If we don't suggest sensible... regulation of abortion, we will be left with... no choices at all."

The simple bullets below explain why and how pro-life regulations backfire. Therefore, with a goal of actual victory against systematic child killing, American Right To Life urges you to oppose every law that regulates the killing of unborn children including waiting periods, offers of anesthesia, heartbeat bills, racial equality in child killing, and informed consent. Regardless of the intention, these laws backfire for many practical and moral reasons:

Regulations: merely prune the abortion weed and strengthen its root, for they

Don't Prune the Abortion Weed: "Child killing regulations just prune the abortion weed, and strengthen its root," says Jason Troyer of Colorado RTL. So like pruning your favorite bush to make it grow strong, if you want to make abortion a permanent part of society, then regulate the procedure and it will look more reasonable and humane.

Regulations Keep Abortion Legal: "No parking Mon thru Fri" justifies parking on the weekends. Child killing regulations are worse than that, for like the following typical "pro-life" law, they will keep abortion legal if Roe v. Wade is ever merely overturned:

Informed Consent: Indiana Code: Title 16: Chapter 2. Requirements for Performance of Abortion… 16-34-2-1 Required circumstances of legal abortion Sec. 1. Abortion shall in all instances be a criminal act, except when performed under the following circumstances: … the woman submitting to the abortion has filed her consent with her physician. 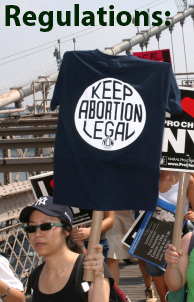 Child killing regulations backfire in the worst of ways. If Roe v. Wade is ever merely overturned, such regulations, including for example the Informed Consent laws unwisely promoted by Americans United for Life (AUL), will keep abortion legal, perhaps long enough to kill millions. Notre Dame Law School's professor emeritus Dr. Charles Rice stated on Mark Crutcher's Life Talk TV program that, "the pro-life movement... made a tragic error... in 1980 and '81 toward seeking a states' rights solution, actually promoting exceptions, and so on. What they're then saying is that an innocent human being can be legally executed, whenever a legislature so desires... and that makes that innocent human being a non-person."

Blatant Example from Focus on the Family: The first 50 seconds of this clip provides an example of how the misguided pro-life industry works to improve the image of the abortion industry. In this Focus on the Family CitizenLink report by Kim Trobee we learn of the judgment of Americans United for Life (AUL) and the public relations work being done for Planned Parenthood, unwittingly, by the well-meaning but confused Indiana Family Institute and their policy director Ryan McCann...

Denver attorney John Archibold, founding board member of three organizations, National RTL, AUL, and of the nation's first-ever right-to-life group, Colorado Right To Life, says that Dr. Rice's statement above is, "absolutely correct. And because these two venerable organizations, National Right To Life and Americans United for Life, on whose boards I served, because they adopted this so-called incremental strategy, which is not only immoral, but strategically wrong, I resigned from both of them." See Dr. Rice and John Archibold in the award-winning documentary Focus on the Strategy II.

The NAF/NRTL Strategy: Informed pro-lifers can understand why "pro-choice" activist Frances Kissling, the National Abortion Federation founder and past president of Catholics for Choice, wrote in the Washington Post that, "We need to firmly and clearly reject post-viability abortions except in extreme cases." Her position, which she argues will ensure the long-term survivability of the abortion industry, is almost indistinguishable from the immoral legislation typically promoted by the pro-life industry including Tier 3 and Tier 4 leaders and groups (Personhood Later, and Personhood Never) like the National Right To Life Committee and George W. Bush. Here are quotes from this NAF founder's article:

Thirteen Swedish Journalists: Thirteen Swedish reporters traveled to Denver to cover a U.S. presidential election and as a group interviewed American Right To Life spokesman Bob Enyart. Though allegedly they were professional journalists, they could not keep from making their own pro-abortion argument: "America would not have so much opposition to abortion if the procedure were more humane and regulated as it is in Europe." The NAF's Kissling makes the exact same argument. American RTL had invited a couple of our nation's leading pro-life activists to attend the event with the Swedes. That experience helped to galvanize them to oppose abortion regulations as immoral and working to preserve abortion. Today, these advocate only for the right to life and personhood of the unborn child.

Flawed Heritage Foundation Analysis: See ARTL's Heritage Foundation Analysis Flawed that demonstrates the severe errors in their often-cited report by Dr. Michael New. For example, Colorado enacted no abortion regulations during the years of their report, yet the state saw one of the largest drops in reported abortions according to the Colorado Department of Health, from 12,679 in 1990 to 4,215 in 2000. This two-thirds drop in abortions reported by the state is greater than the average drop nationwide in abortion among teenagers of 50% that Dr. New concludes occurred in significant part due to child-killing regulations. How can this be? American Right To Life digs in to show what's happening with the numbers. Dr. New's Heritage Foundation report has been falsified.

End It Don't Mend It: Having yielded the moral foundation of the right to life movement to lawyers, politicians, and fundraisers, National RTL has actually been doing the heavy lifting for the abortion industry, helping to clean up the abortionist's image and unwittingly improving the likelihood of abortion's long-term survival. Instead, you can help us restore the vision of victory, a principled moral foundation, and a pragmatic strategy to actually end the systematic slaughter of unborn children in our nation: 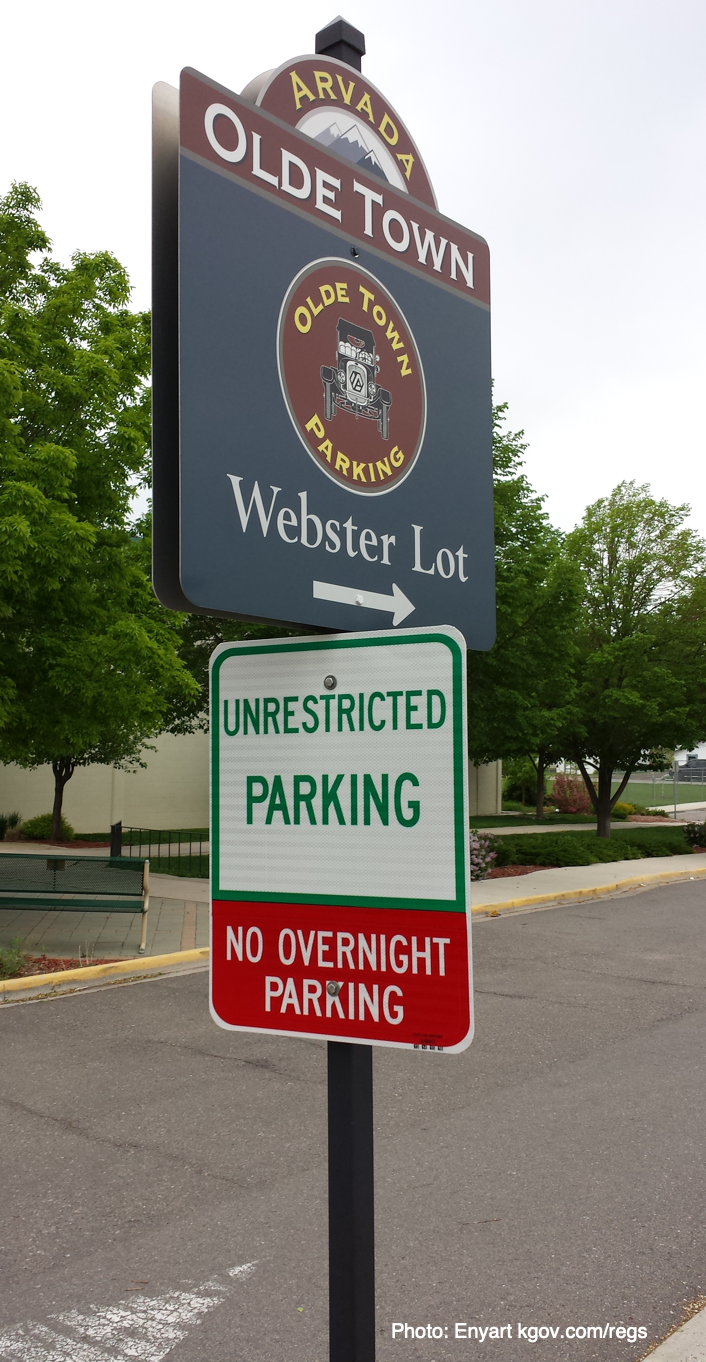 "The law condemns and punishes only actions
within certain definite and narrow limits;
it thereby justifies, in a way,
all similar actions that lie outside those limits."
-Leo Tolstoy widely attributed

Tolstoy died in 1910, too early for him to draw an analogy with the subatomic world.
Yet as the long-time director of the American Institute of Physics once wrote
about quantum mechanics, "everything not forbidden... is allowed",
and then Kenneth Ford analogized, "which is pretty much
the way laws of prohibition work in human affairs".

Please see also our Exceptions page, and you're invited to watch online Focus on the Strategy III (or via DVD). And remember, we are the makers of the world's largest protest sign against Barack Obama and the Democrats for destroying unborn children. Finally, if you'd like a 40-year pro-life education in 40 days, in less than one hour per day, then American Right To Life will keep track of your progress! To begin, just click on Get a 40-Year RTL Education!