"Ending partial-birth abortion... does not save a single human life."

Scores of pro-life leaders and groups (see their names below) have condemned Gonzales v. Carhart, the U.S. Supreme Court's brutally-wicked ruling upholding the morally bankrupt partial-birth abortion "ban." Tragically, other pro-life leaders and groups (see them also) still support this fraudulent ban and ruling which is a virtual manual on how to perform late-term abortions. Brace yourself for American RTL's summary of the PBA fiasco:

Note: Google removed this investigative undercover video from YouTube,
but see it here beginning at 1:28.

American RTL's PBA Fiasco Summary: Gonzales v. Carhart is the most brutal ruling in the history of the U.S. Supreme Court and is a virtual manual on how abortionists can continue to perform late-term and even partial-birth abortions. The ban and ruling explicitly keep partial-birth abortion legal with the justices declaring what the misguided regulation obviously indicates, that the abortionist can deliver the baby to the navel (a four-inch variation on standard PBA) and then kill her; and he can even perform a text-book PBA if the mother is "over dialated;" and the justices list other ways the same late-term child can be killed, and they suggest that these other methods may indeed be more violent (and thus more painful to the fetus) than PBA itself, but they justify this in that the ban improves the public perception of the abortion industry.

Leaders Not Celebrating, but Thankfully Condemning, the PBA Ruling:

Hear Mom Present When Bush Signed the PBA "Ban": A mother who was on hand when George W. Bush signed this horrific legislation, Lori Vance, later discussed the PBA "ban" with an American RTL spokesman. 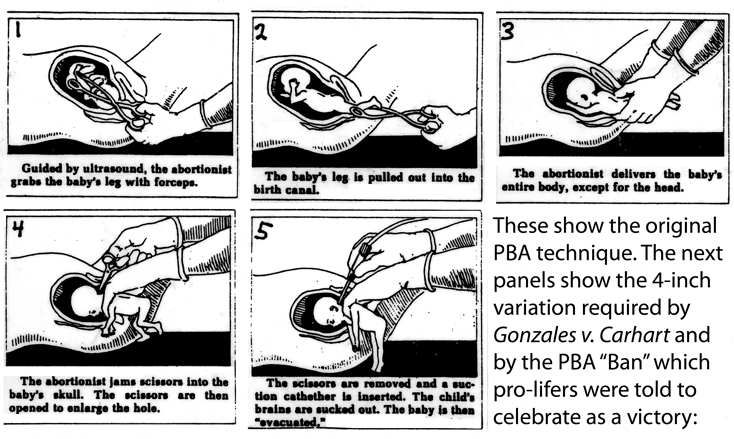 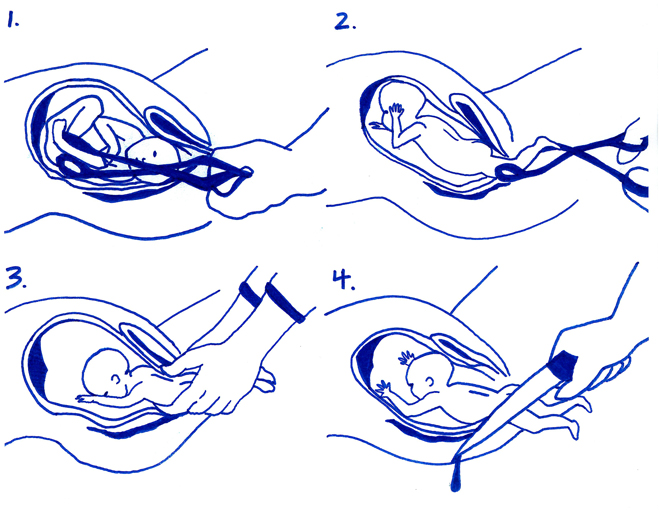